Promoters ‘Return to Paradise’ for 2023 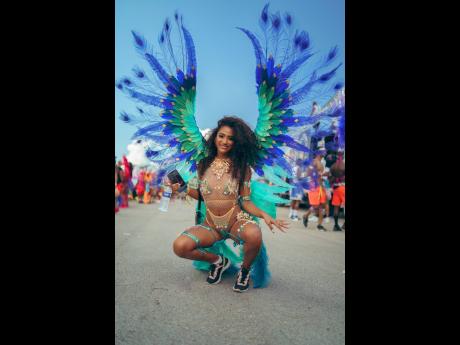 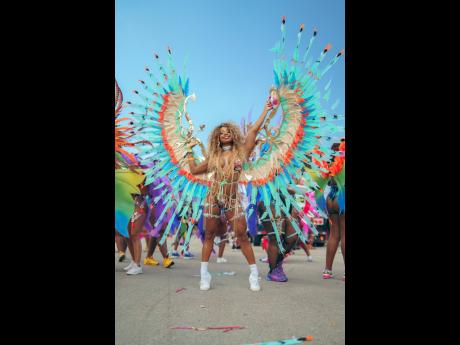 Band launch season in Jamaica has officially started as carnival steadily approaches, and directors of popular Miami-based GenX Carnival are ready to get a new truck on the road to add to the Jamaican experience and become one of the top players of mas locally. Next Monday, the band will launch its GenXS Carnival at the AC Hotel Kingston.

Marc-Anthony Christian, founder and co-director of GenXS Carnival, explained that there are some minor differences, but the similarity in the band names was intentional.

“It’s two different companies, however, GenXS was founded on the same principles which has seen our predecessor, GenX Carnival, realise immense success. These principles include, first and foremost, being a customer-centric organisation. We believe that at the heart of carnival is the masqueraders’ experience,” he said.

Christian added, “Another equally important principle for us is integrity, and we are committed to being honest and transparent with our masqueraders, and to do right by them as they entrust us to curate a one-of-a-kind carnival experience.”

Christian is among the group of Jamaican nationals who, in 2019, acquired the band which was previously led by Trinidadians, and they rebranded what is now one of Miami Carnival’s largest and most popular mas bands. The other co-directors are Tagyei Belinfante, Ajene Greene, and Matthew Waddell. Together, they have been able to build on its legacy and with the introduction of GenXS Carnival. They have already laid the groundwork, having partnered with Xodus Carnival in its first year, where the Miami band was welcomed to join in the Jamaican celebrations.

The team, Christian noted, collectively has over 60 years of experience in producing premium events in Jamaica and the US, including Dandy Shandy, Tipsy Music Festival (which recently hosted Burna Boy and Voice), OceanX Cruise, and GenX Immortals J’ouvert.

The theme ‘Return to Paradise’ selected by the directors is a direct reference to them returning home.

“Jamaica is home and represents the place where our love for events was born, coupled with a deep sense of appreciation for regional carnival culture,” the co-director said. “In our opinion, it is one of the most beautiful places on the planet. It is widely and commonly referred to as an island paradise, and we couldn’t agree more.”

The costumes, which will be revealed at its launch, have been created by some of the leading carnival industry designers out of Trinidad and Tobago, such as Shawn Dhanraj, David Dewer, and Natalie Fonrose.

Christian said, “The inspiration which influenced our designs for this year’s presentation all comes from the natural beauty that embodies our country. Our hope is that when a masquerader is wearing one of our costumes, there will be a sense of pride and connection to our little paradise.”