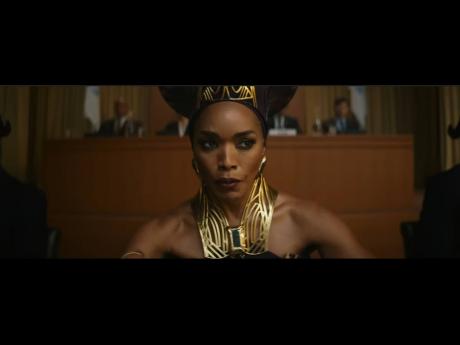 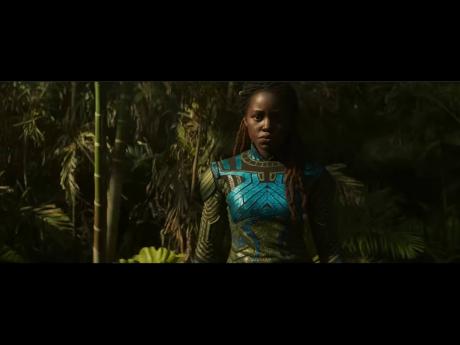 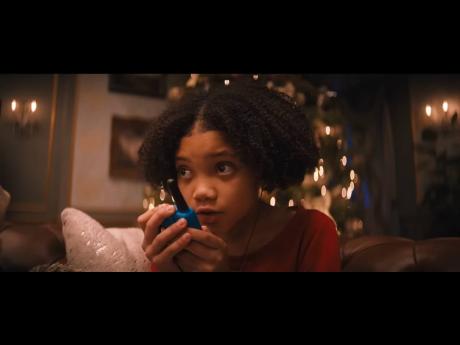 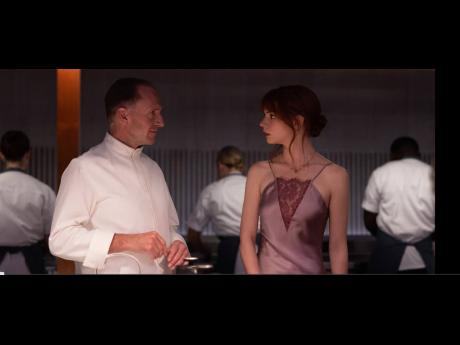 Contributed
Ralph Fiennes and Ana Taylor-Joy star in ‘The Menu’. 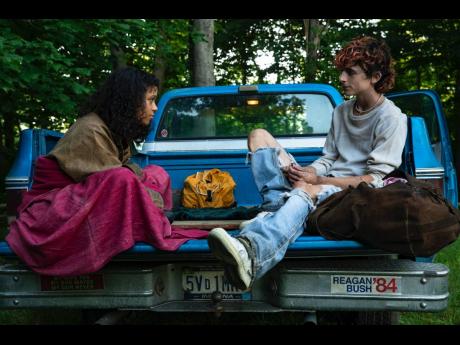 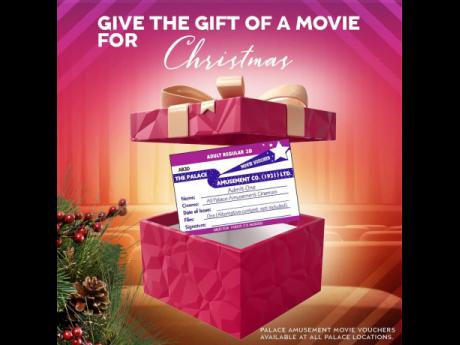 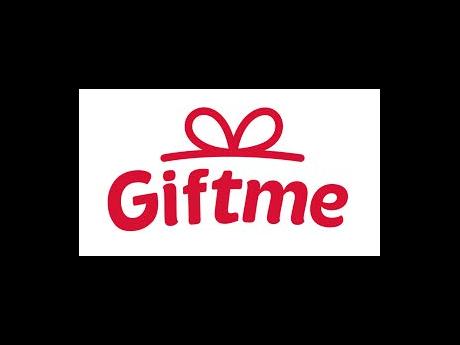 BLACK PANTHER – WAKANDA FOREVER continues to reign globally and here in Jamaica on Palace Amusement screens. It is a must-see! Don’t miss out on this cultural phenomenon, showing at all cinemas.

In the wake of King T’Challa’s death, Queen Ramonda (Academy Award nominee Angela Bassett), Shuri (Letitia Wright), M’Baku (Winston Duke), Okoye (Danai Gurira) and the Dora Milaje (including Florence Kasumba) fight to protect their nation from intervening world powers. As the Wakandans strive to embrace their next chapter, the heroes must band together with the help of War Dog Nakia (Academy Award winner Lupita Nyong’o) and Everett Ross (Martin Freeman) and forge a new path for the kingdom of Wakanda.

You better watch out

From 87North, the bare-knuckle producers of Nobody, John Wick, Atomic Blonde, Deadpool 2, Bullet Train and Fast & FuriousPresents: Hobbs & Shaw comes a coal-dark holiday action-comedy that says you should always bet on red.

When a team of mercenaries breaks into a wealthy family compound on Christmas Eve, taking everyone inside hostage, the team isn’t prepared for a surprise combatant: Santa Claus (David Harbour, Black Widow, Stranger Things series) is on the grounds, and he’s about to show why this Nick is no saint.

Tyler (Hoult) and his companion Margot Mills (Taylor-Joy) join other guests at an exclusive restaurant on a private island, owned and operated by celebrity chef Julian Slowik (Fiennes). The lavish menu is served with unexpected ingredients and shocking surprises.

Maybe love will set you free

Bones and All is a story of first love between Maren, a young woman learning how to survive on the margins of society, and Lee, an intense and disenfranchised drifter; a liberating road odyssey of two young people coming into their own, searching for identity and chasing beauty in a perilous world that cannot abide who they are.

Based on the novel by: Camille DeAngelis

Matinees at Palace Cineplex only

Minions – The Rise of Gru

She Said – (Wednesday & Thursday only)

Treat yourself or give the gift of movies this Christmas and all year long with discounted movie vouchers. These are available in batches, from six upwards, to fit your choice of regular, box or children’s vouchers. Available at our head office and our box offices.

Patron here and overseas now have the option to purchase digital gift cards for moviegoing.

Schedules are subject to change. For further details on held-over films, your cinema of choice, half-off specials and any other tidbits, check us out in this space, on social media (FB, IG, Twitter – insert symbols)@palacemovies or at www.palaceamusement.com

Thanks again, and PLEASE remember to observe protocols for the well-being and enjoyment of all.