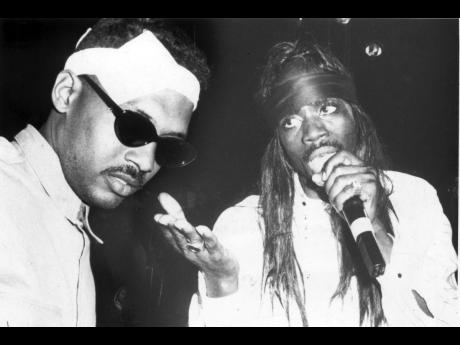 Gleaner Photo
The clash between Ninja Man (right), and Super Cat at Sting ‘91 on December 26, is one of the most memorable moments for the event’s promoter Isaiah Laing. 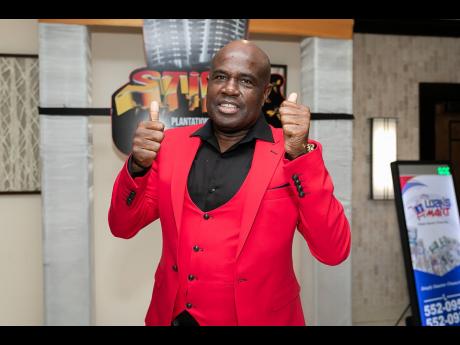 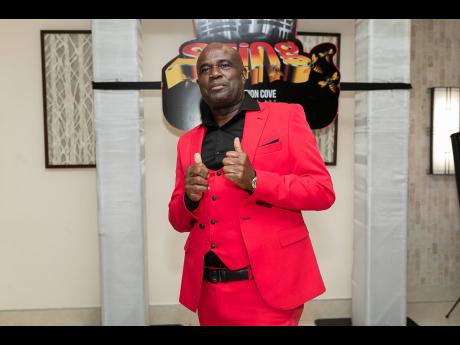 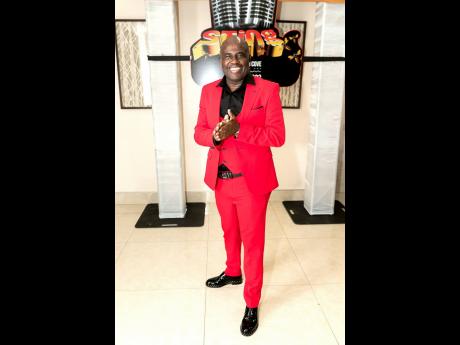 Dancehall is filled with stories, but not many have mastered the art of storytelling in the space quite like Sting’s Isaiah Laing. The former high-profile detective and executive chairman at Supreme Promotions Limited has a flair for the dramatic, and it comes with years of experience in organising and curating the legendary stage show, which has been fan-proclaimed ‘The Greatest One Night Show on Earth’, but also owing to an action-packed career as part of the Jamaica Constabulary Force.

Raised in the Content district in St Catherine before moving to Spanish Town, where he would attend St Catherine High School for a couple of years and later join the police force, Laing said he has come a long way and always reflects on his humble beginnings.

“When I joined the police force in 1976, I was confident in what my mission was. There, I spent 20 years and moved up to the rank of detective sergeant in approximately nine years. In those days, promotion never came easily, but I did my job, and I appreciated my role for what it was. People will say I made an impact and was to be [an] inspector, but that was turned down, and I transitioned to another passion of mine where I could build a stronger sense of community, especially in Arnett Gardens, where I would have eventually ended up,” Laing shared.

As a young policeman, Laing hosted events, the first being a house party called Hit The Road Jack in 1980 in St Catherine and several others, which, combined, gave birth to the concept of Sting, he said. “I remember particularly Prison Oval Rock. I brought sound systems, and that is what gave birth to the clash element and also where Barrington Levy first performed the track with this title – all the prisoners inside the lock-up ended up on the rooftop to watch the event, I don’t even know how they got on the roof, it was incredible,” Laing reminisced.

The Sting promoter said that he is anticipating a nostalgic presentation of talent at the return of the stage show, and to have lots of stories to tell. In this week’s Five Questions, Laing shares his greatest lessons, how dancehall saved him, how he is returning the favour, and updates on Sting.

1. What is one of the greatest lessons you learnt while active in the force?

One of my greatest lessons was to be a protector of the people and of my fellow police colleagues. The job put us in scary positions, but I held my composure. That’s part of the lesson, too. I was shot many times, about 60 times, but I never lost my composure. Back then, we had the people at heart and went out to make sure people stay safe, but unfortunately, I was told by someone [of] higher rank that I could not continue in the force, after two decades of service, because what I was doing was moonlighting.

2. Was that what began your transition into dancehall, and would you say that dancehall was your saviour?

Dancehall is what caused me to get out of the job. I enjoyed parties long before I even joined the force, and I saw the need to implement events in certain communities, like Jones Town and Admiral Town, to assist the people. People, in turn, volunteered their time, like sounds, and artistes like Peter Metro and Papa San. It definitely connected me to the people in a way that was liberating.

3. So, what do you say to people when they criticise dancehall as being the cause of crime and violence?

First, I listen to what they say. And truthfully, it has some influence, but it is not the cause, because people [have been] doing those lyrics for [a] long [time]. When you cover up things, [it] is only for a matter of time, and garrison culture is what causes crime. If that isn’t changed, the state of crime in our country won’t improve. Garrison [existed] when I was a boy, as a teenager, as a police, and it still exists now.

4. How does it feel to know that the iconic format of Sting has returned to the Jamaican entertainment landscape?

I’m very elated and hope the people of St Ann adopt us. I know it is going to be a very successful show, because when the idea came back to me and the way it came, I said yes, I have to do it. I’m going to save dancehall. This is why we have embraced the younger acts, and instead of putting them in the background, we bring them to the forefront. Sting is a launching pad for talent to the wider world, and that is what it has been doing over the years; but just before it stopped, some people never grasped what it was. Now, I said I will make the young acts be an example, and though the dynamics have changed, we are expecting that large crowd, which we will manage well. We have about 40 hot acts, and two are currently being added to the roster. Security has always remained one of mine and the team’s primary [focuses] and also [the] management of the traffic. We want to make sure we are manning the road. For this reason, and as a gift to our Portmore supporters, we are offering a shuttle at a low cost of $1,000 to go and come...we have not left you behind, and don’t plan to. We just want the artistes to deliver on time, because we want to live up to our promise to start at 7 p.m.

5. What’s one of your most memorable Sting moments?

When Ninja Man clash with Super Cat in 1991. I was actually in the bleachers area behind the stage, which the back of it was turned to Nannyville and facing the grandstand. When Ninja Man say, ‘Reverse the hearse mek me put in the dead,’ the crowd erupt like a rough sea; they were jumping and doing a wave and I said to myself, I never see anything like this…the entire field was packed. And also Spice in 2001 at JamWorld in Portmore, when she made her debut, everybody doubted her and the time we put her on, but she delivered.

Brawta: Have any of your children expressed a desire to take control and carry on the show’s legacy?

That’s already in the chain of events. I know I won’t be around forever, but I can’t wait to see this staging through. Sting is an institution that is the platform for dancehall, maybe more than reggae, but it’s doing a lot for our culture, and I see the legacy being in good hands.