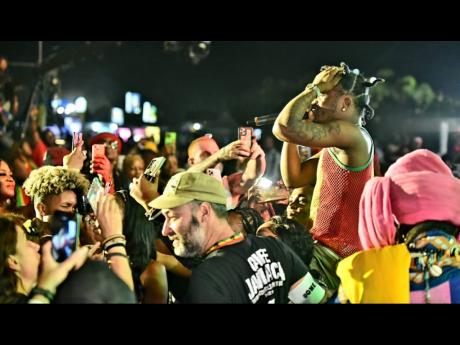 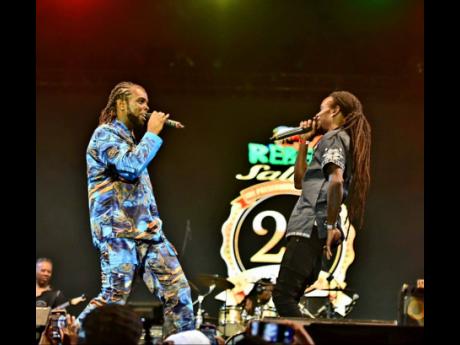 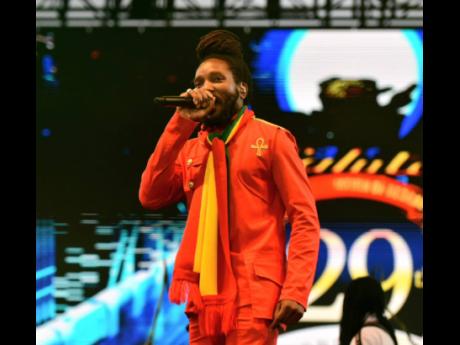 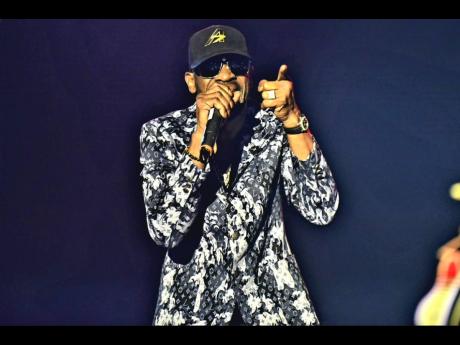 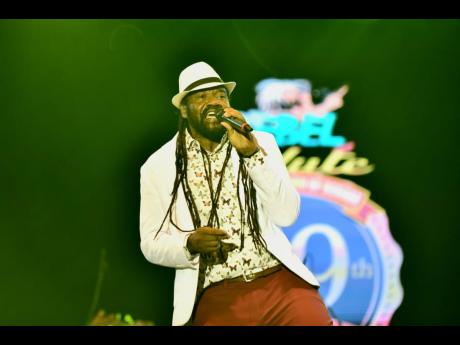 Kenyon Hemans
Although captaining the ship for most of the night, Tony Rebel also made a classic and spiritual connection with his 'Saluters', which was no difficult feat for the veteran.
1
2
3
4
5

Dancehall deejay Jahshii jumping off the stage to take his performance into the audience; Yaksta's delivery of a spotless set; Rodney Pryce, who retired his alter ego for the night; the fashionable styling of Akabu, Yeza and Lady G; the carefree groovings of the 2000s by renowned Californian reggae band Big Mountain and Kabaka Pyramid's lyrical salutes are just some of the highlights of Rebel Salute Night 1.

Although captaining the ship for most of the night, Tony Rebel also made a classic and spiritual connection with his 'Saluters', which was no difficult feat for the veteran.

Speaking to The Gleaner following his performance, the show organiser, recording artiste and CEO of Organic HEART Group of Companies, said that Night One had set the precedent for artistes rostered for tonight, the second and final night of the 29th edition of the music festival.

"The artistes have not let me down and have not let themselves down either. They adhered to the rules for the most part, and it only gets better and better from here on out with the example that has been set and for artistes to do well tonight," Rebel said.

The show has developed a reputation of ending after the sun rises, but time was managed much more efficiently this year, said Tony Rebel. Friday's show closed at approximately 7:45 on Saturday morning with veteran reggae artiste Louie Culture.

"We really tried to start on time and with that ran a tight ship because we did not want to go too long into Saturday morning, [so] persons could go home, rest and feel refreshed for more of our wholesome offerings," he shared. "The artistes who are performing tonight are aware of this, and we look forward to smooth sailing again and making more memories."

Rebel, who is already energised for next year when Rebel Salute celebrates its Pearl anniversary – 30 years – wants Jamaica to see its potential as the Mecca of reggae through more music festivals.

"We should be having regular festivals, live reggae shows, and more events that embrace our true culture to keep our locals and visitors engaged and also Afrobeats shows because there is a real connection there," he said.