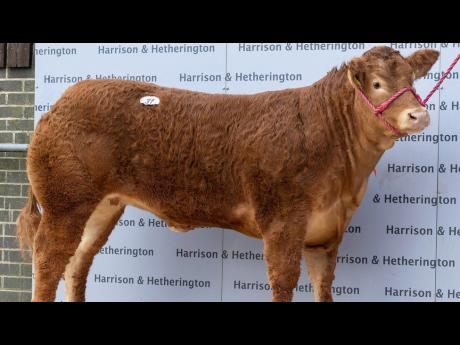 A cow named after a Spice Girl has sold for a world record price.

Breeder Christine Williams said that the sale was "akin to winning the lottery" and described the six-figure sum as "mind-blowing".

She said that the record price recognised the "smart and stylish" animal had a "lot of panache" and the "x-factor".

The nod to the Spice Girls runs in the bovine's family as her mother was named Milbrook Gingerspice.

She also knew that the cow would be popular as soon she was born.

Williams added: "I fell in love with her as soon as I saw her."