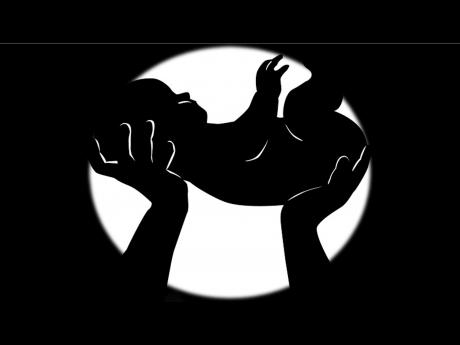 A police investigation has been launched after a woman claimed she became pregnant by a gust of wind.

Siti Zainah gave birth to a baby daughter in Indonesia last week, just an hour after she felt the wind surround her body but officers are keen to dispel rumours about the unnatural pregnancy.

Siti was quoted as saying: "After afternoon prayer, I was lying face down and then suddenly I felt a gust of wind enter my vagina."

A police spokesperson confirmed that they had visited Zainah's home in a bid to discover the facts.

Officer Sumardi said: "The point is that we want to straighten out the confusing news about the pregnant woman who gave birth in a way perceived to be unnatural. We don't want this matter to foster wild rumours among the public."