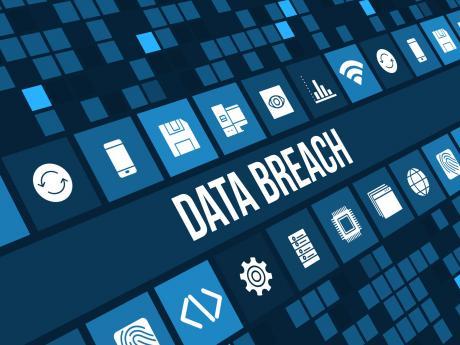 It is interesting that the debacle with JAMCOVID and its breach would spill on to the National Identification System. The question is, if the government could not get JAMCOVID right, can they be trusted with NIDS?

THE EXPOSURE of personal data for tens of thousands of Jamaican and international travellers on the Government’s much-touted JAMCOVID web portal has triggered fears that the breach could threaten confidence in the Holness administration’s proposed National Identification System (NIDS).

The server, which reportedly contained more than 440,000 images of travellers’ signatures, exposed more than 1.1 million of those who had been placed in quarantine and uploaded selfcheck-in videos.

Dennis also contended that the quantity of records stored on the server would have been in breach of the Data Protection Act’s 14-day cap.