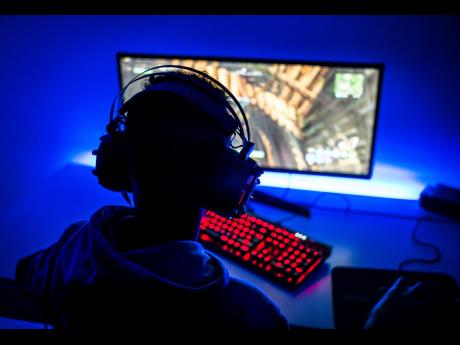 Boys who play video games are less likely to be depressed, according to new research.

A study conducted by academics at University College London found that males who played video games on a regular basis between the ages of 11 and 24 have fewer depressive symptoms than those who never play.

The researchers suggest that the social interaction and contact that boys got from games could act as an antidote to depressive thoughts.

Aaron Kandola, lead author of the study, said: "While we cannot confirm whether playing video games actually improves mental health, it didn't appear harmful in our study and may have some benefits.

"Particularly during the pandemic, video games have been an important social platform for young people.

"We need to reduce how much time children - and adults - spend sitting down, for their physical and mental health, but that doesn't mean that screen use is inherently harmful."