Elections give Europeans the blues 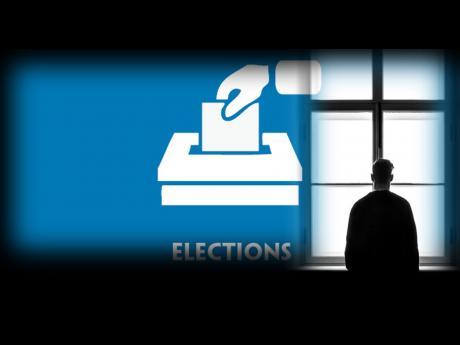 A landmark study of three decades worth of polls of over a million adults in 24 European countries has found that elections cause dissatisfaction to rise by an average of 16 per cent.

The figure has been calculated as the rough equivalent to the drop in happiness expected if one in eight people suddenly became unemployed, or if one in six married couples suddenly divorced.

Dr. Nicholas Schreiner, a research fellow at the University of Basel in Switzerland, told The Times newspaper: "I’m not saying that elections are a bad thing. But there is something fundamental about them that makes us unhappy."