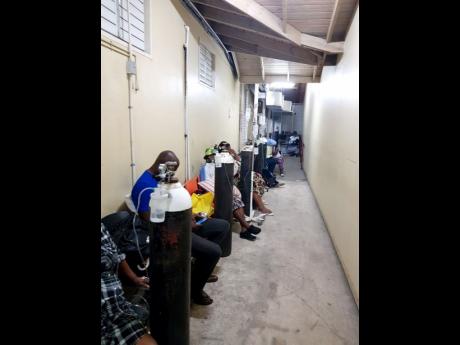 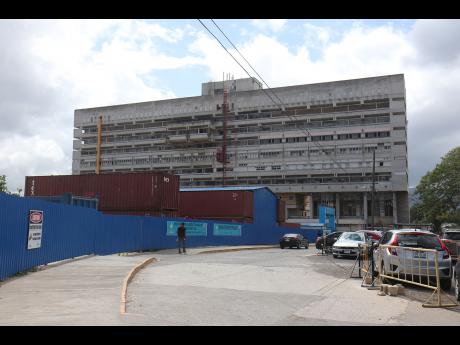 A vaccine roll out has brought hope that the COVID-19 pandemic in Jamaica might be at an end, but some, those struggling with the ravages of the virus, have told the story of the way the stretching of the health sector has caused more suffering and in some instances death.

TWO RECOVERED COVID-19 patients have painted a terrifying picture of the operations at the Montego Bay-based Cornwall Regional Hospital as it comes under pressure as virus cases spike, a situation Western Regional Health Authority head Errol Greene recently likened to a war zone.

“The waiting area was lined with people waiting to get attention, but I could see the fear and uncertainty in the medical staffers, especially the Jamaicans,” he said of his observation upon arrival. “The staff morale is one in which they are afraid because nobody fully understands the virus,” he continues. “I felt it for them because they were trying to administer care at the risk of their own personal health, but the atmosphere became even worse when news that one of their colleagues had contracted the disease began to circulate … . They did not want to come near us. Only the Cubans.”

“One night I even called a nurse about a man who was gasping for breath. When I went to check on him, his breathing level was 63. Long after, a doctor came and said he was okay, but within another hour and a half, the man was dead.”