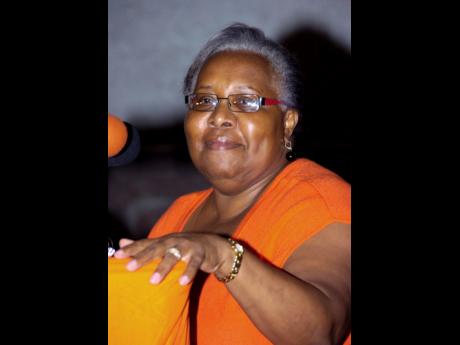 It is not uncommon for educators to transition into representational politics and then back to their true love, and such has been the path of Maxine Henry-Wilson.

The Manchester native went to high school in St Andrew, at St Andrew High School, before matriculating to the University of the West Indies. She would then travel overseas for post-graduate studies at Rutgers University.

Henry-Wilson would earn master’s degrees in both Public Administration and Public Policy, and with that knowledge, took on a long career in public service. She was appointed to the Senate in 1992 on a People’s National Party (PNP) ticket by then Prime Minister P.J. Patterson.

From 1994 to 2003, Henry-Wilson served as general secretary of the PNP, succeeding Peter Phillips.

She was first elected to the House of Representatives from the St Andrew South Eastern constituency in the 2002 general election and was subsequently appointed Minister of Education in the cabinet of P.J. Patterson, serving until 2007 in the administration of Portia Simpson-Miller, after the latter became prime minister in 2006.

She held the constituency in the 2007 general election and served another four years before retiring from representational politics in 2011.

After her political exploits, Henry Wilson served as a lecturer in public policy and public sector management at the Mico University College, Church Teachers' College and the University of the West Indies. From 2012 to 2018, Henry-Wilson served as chief executive officer and commissioner of the Jamaica Tertiary Education Commission (JTEC).

Married to Attorney Gladstone Wilson, Henry Wilson while at the JTEC, championed the lifting of gender stereotypes and the empowering of girls to venture into innovative professions.

In 2018, Henry Wilson was awarded the Order of Distinction, Commander Class.