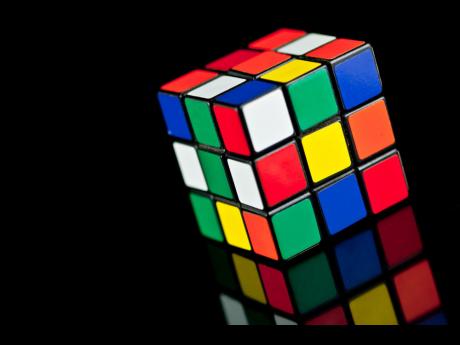 A Rubik's cube enthusiast has broken a world record after solving three puzzles at once.

Avid speedcuber Atharva R Bhat eclipsed the previous record by more than six seconds when he solved a puzzle in each hand and another one with his feet.

The eight-year-old from India solved the Rubik's cubes in a time of one minute and 29.97 seconds.

Bhat revealed that he was keen to break the record after the World Cube Association announced that it was removing the category of cube solving with the feet from official status in competitions.

He said: "I was doing quite well in feet and ranked 6th in the country when the event was pulled off the official status. I was upset with the decision. Then I decided to make a mark in the feet solve event."

Bhat hopes to eventually break his own record by finishing the puzzles in under a minute.