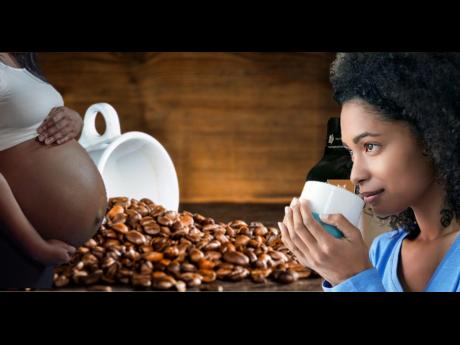 A study shows that exposure to caffeine in the womb alters the structure of a baby's brain - with scientists identifying differences in neural pathways -  and adds to growing evidence that expectant mothers should avoid drinking the popular beverage.

The research also discovered that children exposed to caffeine are more likely to be hyperactive and suffer from attention problems.

Principal investigator Dr. John Foxe, from the University of Rochester in New York, said: "These are small effects and are not causing horrendous psychiatric conditions.

"But it is causing minimal but noticeable behavioural issues that should make us consider long term effects of caffeine intake during pregnancy."