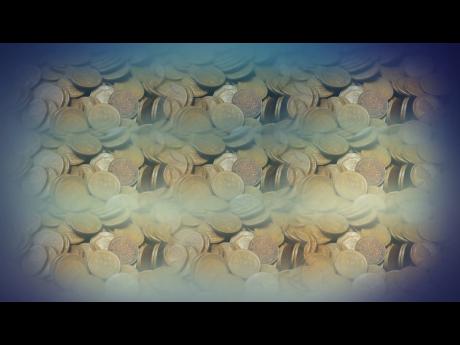 An employee's final pay cheque turned up in the form of oil-covered pennies.

Andreas Flaten handed in his notice at Walker Luxury Autoworks in the US state of Georgia and recalled his boss Miles Walker not taking the news very well.

Flaten, who says he left the job due to a toxic work environment, told WGCL-TV: "He gets up, puts his hands on his head, walks out the door and disappears for like an hour."

He was then stunned when his last salary arrived through the pennies being dumped on his driveway in the middle of the night. His girlfriend posted a video on Instagram showing the messy pile of coins.

Flaten said: "I have nowhere to put them. I had no idea what I was going to do or how I get money from pennies?"