Free-market, government-controlled capitalism go to battle on the eve of independence 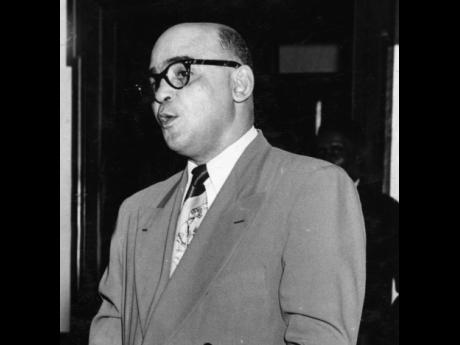 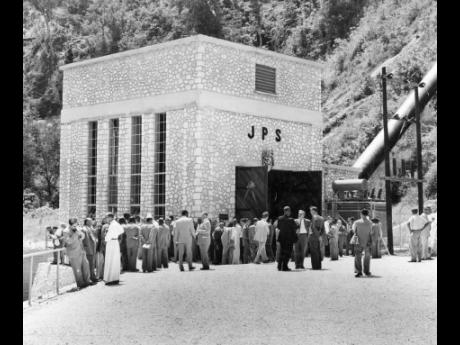 Between the day Jamaica earned its independence and today, the country has tried to find that happy balance between government control for the purposes of protecting its citizens and a completely free-market economy. One of the examples of this has been the creation of the Offices of Utilities Regulation. That institution may have had its genesis in the publication of stories like this.

Minister of Trade moves against light and power increase…

Except in parishes where the Government has no power, the Government proposes to limit the rates which the Jamaica Public Service Company Limited can charge for electric services.

This was announced yesterday by the Minister of Trade and Industry, Hon. Wills O. Isaacs, following the company’s announcement the previous day that it proposed to increase electricity rates by ten percent throughout the island, except in the Black River, Port Antonio and Mandeville areas.

This announcement by Government follows a long dispute in which the company has sought to establish its justification in increasing rates and the Government has declared that the company had not proved any such right.

The Minister of Trade further yesterday accused the company of interfering in the political affairs of Jamaica by the timing of its increase.

This is the text of the Minister’s statement: “The Jamaica  Public Service Company Limited, announced on the 23rd March 1962, that electricity rates will be increased from April 1 to all their customers except those in the Black River, Port Antonio and Mandeville areas.

"All of the company's licences, except those for Kingston, Port Royal, St. Thomas and part of St. Ann, empower the Government to make roles fixing the maximum prices to be charged for electricity under those licenses after taking into consideration any representations that the company may wish to make.

"On the 19th March, 1962,I wrote to the company informing them that, in exercise of the rights conferred by the provisions of the relevant licences, the Government proposes to make rules which shall be binding on the company as under takers under the licences fixing the maximum prices to be charged for electricity under those licences at the rates currently charged by the company on the 13th March, 1962, The company were allowed until 12.00 noon at the 24th March, 1962, to make any representations they may wish to make in the matter.

“The company have chosen to announce the date and amount of the proposed rate.

Increase at a time when the Government had put into operation the machinery, as prescribed in the licences, for regulating the company’s rates.

“Although this machinery provides for the company to make representations, and they were invited to do so, so they had not seen fit to avail themselves of the opportunity before announcing the date and amount of the proposed rate increases. Government regards this as a calculated act of discourtesy and defiance.

“It is quite clear that the company have thrown their hat into the political ring. I take a most grave and serious view of an overseas company interfering in the internal politics of the country."