False prophet or the real deal? 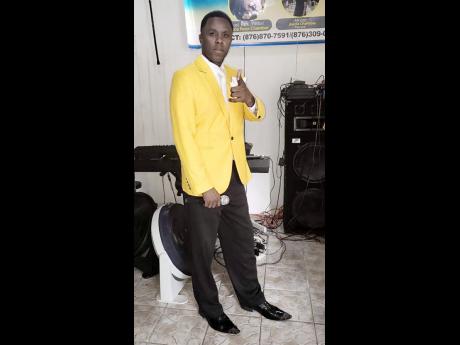 When Reverend Peter Chambers made predictions of calamity befalling the family of Prime Minister Andrew Holness, most might be tempted not to pay any serious attention. But when his prediction of being arrested came to past, maybe that number reduced ever so slightly.

Splitting opinions about his social-media campaign, Chambers sparked controversy when in one of his videos he claimed the prime minister had to “go down” as he was fighting against the Church.