Boy makes history after being born with three penises 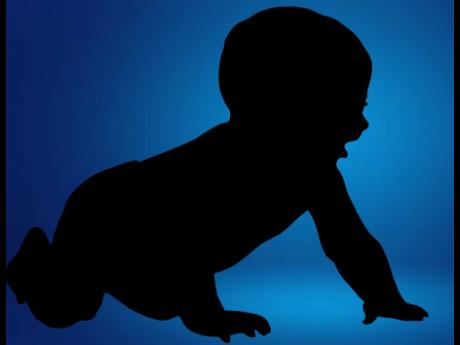 A baby boy has made medical history after becoming the first child in the world to be born with three penises.

The child from Iraq suffers from a condition called triphallia that has never previously been reported, according to doctors from Kurdistan.

Medics published their report of the case in the medical journal 'International Journal of Surgery Case Reports', and explained how the unnamed child was three months old when the unusual condition was discovered.

His parents had brought him to the hospital after noticing 'two skin projections', which, on closer inspection, were discovered to be penises that were two centimetres and one centimetre in length.

The penises did not perform like functioning organs and doctors made the decision to remove them under anaesthetic.

A medic wrote: "Triphallia (three penises) is an unreported condition in humans until now.

"Treatment is difficult because it poses medical, ethical, and cosmetic aspects."