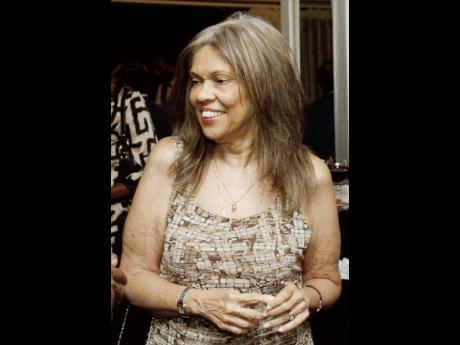 Hamilton was Pro-Vice-Chancellor of The University of the West Indies (UWI), her 1991 appointment making her the first woman ever to be appointed at that level.

From 1991 to 1996 she served as deputy principal of the Mona Campus, taking on a number of assignments while doing so.

She graduated from The University of the West Indies and later joined its staff in 1973 as a lecturer where she served the Faculty of Education. At various times, she served as Head of the Department of Educational Studies and Dean of the Faculty. Hamilton was the first female to become Dean of the faculty at UWI.

Her research interests include educational and social psychology, science education and gender studies. She has published widely in these areas. She has supervised more than 35 students at the masters and doctoral levels.

Professor Hamilton was a member of several professional bodies and served on several public service committees, including the Government of Jamaica’s Public Services Commission.

One of her greater achievements was becoming the Caribbean’s representative on the board of the Commonwealth of Learning. She was awarded the Order of Distinction (Commander Class) for service in the field of tertiary education by the Jamaican Government in 2002.

Hamilton was also well known for being passionate about her students and would usually go to great lengths to facilitate and enable them to achieve their dreams. She supported them and occasionally would ensure they completed a thesis or dissertation and received their awards.

A prime example of the passion she possesses for her career was when she assisted a student whose results arrived from the overseas examiner two days before the annual graduation ceremony. The story goes, Hamilton had arranged for the student to have her oral examination so the student would be able to make graduation.

She admits, however, that it was at times challenging to get some of her more mature students with various commitments to focus on completing their degrees. She notes that she has always had good students for the most part and found it a pleasure to work with them.

Hamilton retired in 2007 following which she received the title of Professor Emeritus of The University of the West Indies.