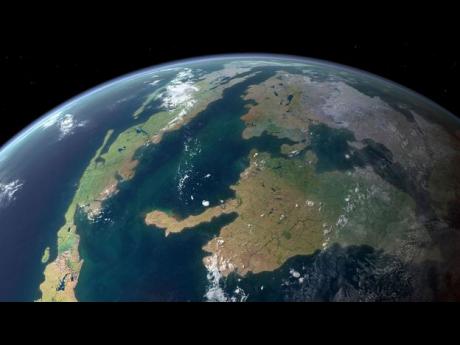 A 'time traveller' has claimed to have revealed the exact day that the Earth will end.

TikTok account @thatonetimetraveller said they have received several questions from people about the apocalypse so decided to disclose the exact day the world will end.

Captions on the social media clip read: "Many want to know when the Earth will end and the date of it.

The user did predict that the human race will have set up homes on both The Moon and Mars before Earth bites the dust.

They added: "However, by that time we have successfully managed to civilise on Mars, the Moon, and many other planets."

However, some followers took a sceptical viewpoint to the predictions.

One responded: "Many dates have passed that you have said something will happen and it has not. Why?"