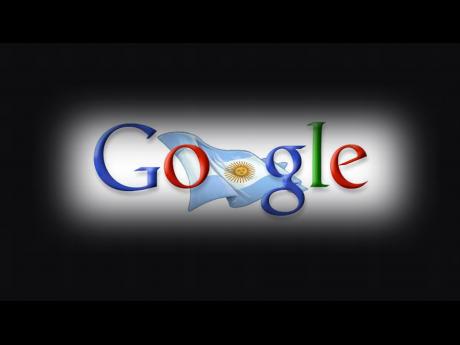 A man purchased Argentina's Google domain name after the site went down.

Nicolas Kurona was able to buy the domain for just £2 through a perfectly legal process, much to his surprise.

Kurona revealed that he was working on a client's website last week when he received messages informing him that Google had gone down.

The web designer told the BBC: "I entered www.google.com.ar into my browser and it didn't work.

"I thought something strange was happening."

Kurona launched a hopeful bid for the domain name and soon "received an email with the purchase invoice".

Documents show that he purchased the domain in a legal manner and his experiment meant that millions of Google users in the South American country were met with his personal data.

Kurona said: "I was frozen looking at the screen. I could not believe what had just happened."

Google Argentina have confirmed that they regained control of the domain name "very quickly".