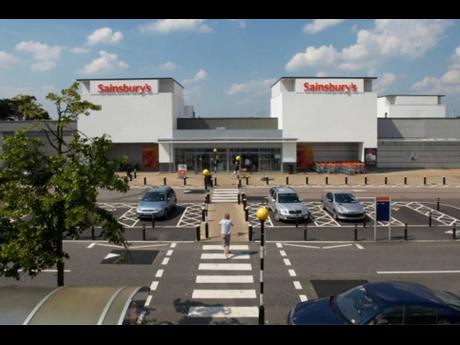 A shopper has completed his six-year challenge to park in every car parking space at his local Sainsbury's store.

Gareth Wild, from Bromley in London, decided to take on the challenge to make his shopping trips "less mundane" and produced a thorough map of the 211 spots he could park in.

He wrote on Twitter: "For the last six years I've kept a spreadsheet listing every parking spot I've used at the local supermarket in a bid to park in them all. This week I completed my Magnum Opus!"

Wild finally completed his challenge last week by parking in a space that he had described as a "pig to get in".

He said: "I don't want to make out this was too big a deal, but there was a moment of elation.

"There's only so many parking spaces, why not try and get them all? It's a collector's thing I suppose."