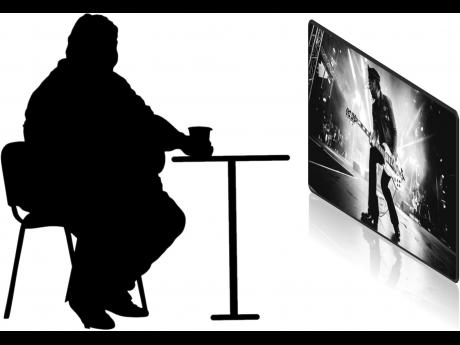 Heavy rock and abrasive hip-hop have been identified by researchers as music genres that make people less likely to have a healthy diet and lead to a 40 per cent increase in cravings for fattier, saltier and sugary snacks.

However, people who like melodic jazz are more likely to tuck into healthy foods such as salads.

Peng-Li, from the Aarhus University in Denmark, said: "Usually soft classical music, meditation music or simply nature sounds will do the trick.

"Any music or soundscape that makes you mentally and physically relaxed is a better choice than music that induces the opposite."

Peng-Li suggests that people watching their weight should be mindful of the music they listen to.

He said: "Unhealthy or stressful music can diminish the cognitive resources that are necessary for making more rational and healthy food choices, whereas 'healthy' music generates a more relaxed and clearer mind."