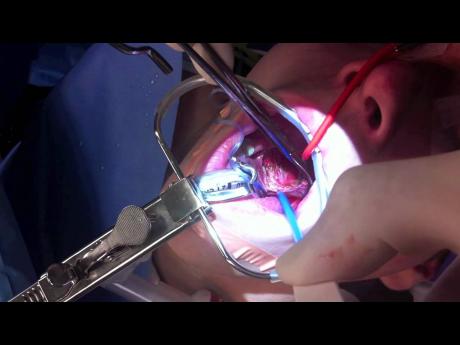 An Australian woman woke up from tonsil surgery with an Irish accent.

Gie Mcyen went under general anaesthetic to get her tonsils removed and claims that she had a completely different accent after the procedure.

Mcyen posted a video on TikTok where she told her followers about her accent switch.

She explained: "I woke up with an Irish accent the day before and thought I was gonna wake up from this weird dream.

"But no, my Aussie accent's gone."

Doctors informed Mcyen that she has Foreign Accent Syndrome, with just 100 cases of the condition reported since it was discovered in 1907.

Mcyen has never been to Ireland but admits that her twang keeps getting stronger.

In a further post, she explained: "I woke up this morning and I was speaking with my Aussie accent, and I called one of my friends and confirmed that my Aussie accent was back.

"But during the phone call, within five to 10 minutes, she could see the deterioration of my accent back to Irish.

"I don't know what to do, this is something that's very different."