Space-travelling bottle of wine could cost US$1 million 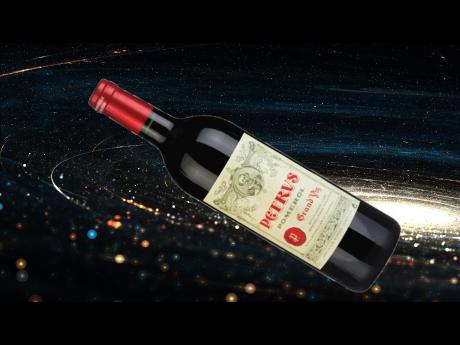 Auction house Christie's explained how the bottle of Petrus 2000 spent 14 months ageing on the International Space Station and is now available through private sales.

Tim Tiptree, a wine master who works at Christie's, explained that a regular bottle of the wine will be sold alongside the space-aged bottle so that the buyer is able to compare the two.

A group of wine tasters got to try a batch of the tipple at the University of Bordeaux's wine institute earlier this year and noticed a difference after it had been in space.

Jane Anson, journalist and author at Inside Bordeaux, told the BBC: "It's hard for me to say if it was better or worse. But it was definitely different.

"The aromatics were more floral and more smoky - the things that would happen anyway to Petrus as it gets older."