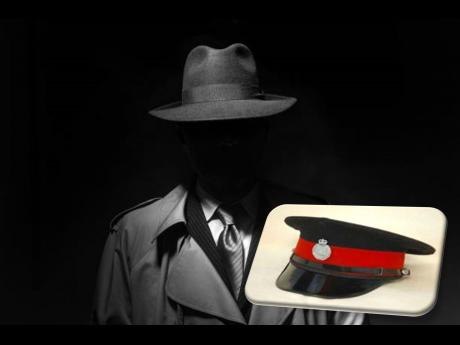 Stories of cops falling victim to the long tentacles of corruption and even becoming the purveyors of that corruption aren’t new. But a cop becoming the symbol of violence by being found to be the head of a criminal organisation, a gang, is certainly novel. Unique, though it may be, it sends chills down the spine to think of the levels of corruption that exist within the force for this to exist. If indeed it does.

A POLICE constable believed to be a high-ranking member of a violent criminal gang is now in custody facing serious charges, police officials have disclosed.

His resignation came months after he allegedly tipped off a gangster about a plan that was being devised by the Jamaican police, with assistance from United States, British and Canadian law enforcement authorities, to apprehend him.

The JCF explained at the time that it would “not put key national security assets at risk by prematurely laying charges against any person involved” while insisting that not everything in The Sunday Gleaner report “reflects the facts of the case”.

Up to late yesterday, there was no update. Last month, the Court of Appeal affirmed the convictions of ex-police constable Jeffrey Peart and his sister, Roxanne Peart, for the gruesome 2012 killing of St Ann taxi operator Delroy Flame.