Burglar confronted after stopping to take a shower 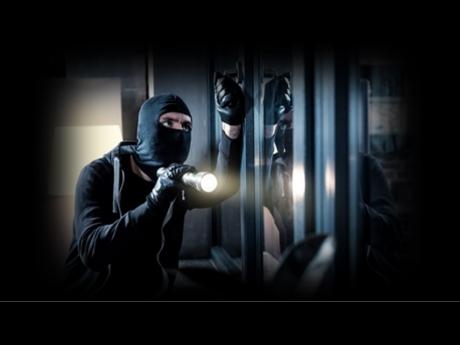 A burglar broke into the home of a married couple before treating himself to a shower.

Steve Baker explained how his wife woke him up last week when she heard the sound of running water at their home in California.

Baker armed himself with a gun and decided to see what was going on, only to be taken aback when he ran into the intruder on the stairs, wearing nothing but a towel.

He revealed that the culprit has smashed through a glass panel in the door and was able to let himself into the house.

Baker told CNN: "She woke me up and in a panicked way said, 'Get the gun, there's somebody upstairs.'

"I grabbed the gun. I don't keep it loaded, but I can do it pretty darn quickly and that's what I did, and to be quite honest, walked out first, forgot my shorts, so my wife helped me with that.

"I got to the bottom of the stairs, and as I start to turn around the stairs, he was coming down the stairs wrapped in a towel - about as surreal as it could get."