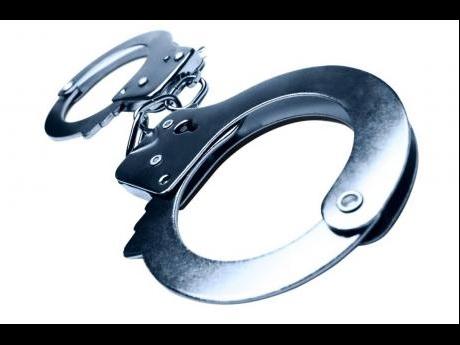 File
Legislative changes have been proposed to modernise the extradition process in Jamaica.

When an order for the extradition of Christopher ‘Dudus’ Coke came to the courts of Jamaica, the response of then Prime Minister Bruce Golding brought into sharp focus the inter-national laws that applied to such requests and whether or not, citizens of the country got a fair shake in response. The matter of extraditions have come up again, but maybe not in the way you’re thinking.

LEGISLATIVE CHANGES have been proposed to modernise the extradition process in Jamaica.

Justice Minister Delroy Chuck gave notice last week that he would table a bill to amend aspects of the current Extradition Act.

Chuck is expected to move for the tabling of the bill in Parliament today.

It is being proposed to amend the parent legislation in order to use records of evidence of the case through affidavits sworn by prosecutors or law-enforcement personnel, rather than relying exclusively on first-person-witness-sworn statements, which are often difficult to secure.

According to the memorandum of objects and reasons of the bill, hearsay evidence is generally inadmissible in court as a result of the other party’s inability to cross-examine the maker of the statement.

If the hearsay evidence were the only proof relied on by the requesting state, the risk is that the extradition request would be denied.

The amendments to the act will explicitly allow for the admission of records of evidence of the case, in addition to the other forms of evidence already permitted under the act.

Amendments have also been proposed to Section 9 of the parent law.

Under the current law, a judge of a Parish Court may only issue an arrest warrant to a person accused of an extraditable offence if the accused is located in the parish of the judge’s jurisdiction.

The proposed amendment is expected to empower any parish court judge to issue an arrest warrant to a person accused of an extraditable offence, irrespective of which parish the person is thought to be located.