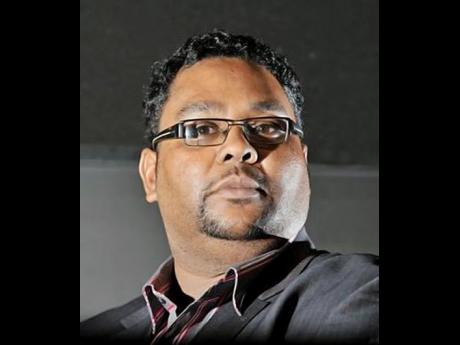 It seems the Windrush generation who helped England rebuild after World War II will continue to have to fight for every inch of ground they have gained the last how many decades. At every stage, it seems they are struggling, this time, at the hands of a tardy, understaffed UK Home Office.

THE UNITED Kingdom (UK) Home Office has been slammed for failing the Windrush Generation in its handling of a designated compensation scheme.

The scheme was launched in 2019 as part of a set of measures to right historical wrongs experienced by the generation and their families.

Waiting victims have also been frustrated by the Home Office’s refusal to set deadlines, reflecting their lack of urgency to improve the speed of compensation.

The report confirmed the views of outgoing British high commissioner to Jamaica, Asif Ahmad, who recently admitted in a Gleaner interview that the compensation scheme process has been painfully slow.

The House of Commons Committee of Public Accounts has recommended that the department must, as a matter of urgency, speed up its processing of payments.

The committee also requested an update due at the end of August on the Home Office’s performance and its progress against internal targets.

Another issue uncovered in the report was that of staffing in the Home Office.

When the scheme was launched, the department only had six caseworkers to process claims, compared to the 125 it considered it would need.

“It has never caught up and appears to still be significantly understaffed,” the report said.

Responding to the findings of the report, chairman of the Windrush National Organisation, Dr Desmond

be significantly understaffed,” the report said.

Responding to the findings of the report, chairman of the Windrush National Organisation, Dr Desmond Jaddoo, asserted that there is a“culture in the Home Office of doing things quite slowly and that needs to change”.

He reasoned that priority needs to be given, not just in engaging with the Windrush Generation, but ensuring that they are compensated as soon as possible.

“People are dying. No one is getting any younger and clearly, people need to enjoy a reasonable quality of life that they missed out on. We must not lose sight of the fact that no amount of compensation will ever replace the hurt that many people have suffered,” he explained.

Jaddoo added that the organisation he chairs sees the importance of ensuring that people obtain their status and if they have suffered losses, they are compensated appropriately.