Woman continues to fail driving test after 30 years and 1,000 lessons 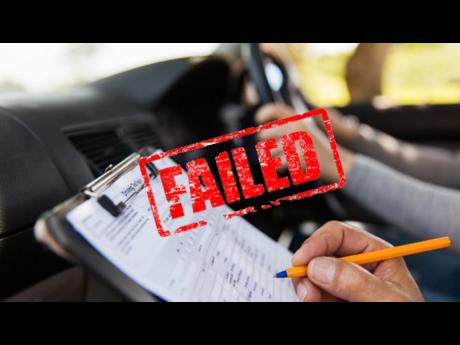 A woman has taken 1,000 driving lessons but has never passed her test because she passes out with fear behind the wheel.

Isabelle Stedman has been trying to pass her test for three decades but her fear is so bad that she breaks down in tears, shakes and loses consciousness whenever she is in the driver's seat.

Stedman's phobia comes on despite the fact that she has never been involved in a car accident and peaks whenever she reaches a roundabout.

She has spent tens of thousands of pounds on driving lessons, hired seven different instructors and tried an intensive driving course, but none of it has ever worked.

Stedman told The Sun newspaper: "Still, whenever I get in a car it feels like I've never been in a car before.

"I don't understand it, but it's like I get so anxious and overwhelmed that my brain cuts out and I lose consciousness for a few seconds.

"When I wake up, we're at the side of the road because the instructor has had to grab the wheel."