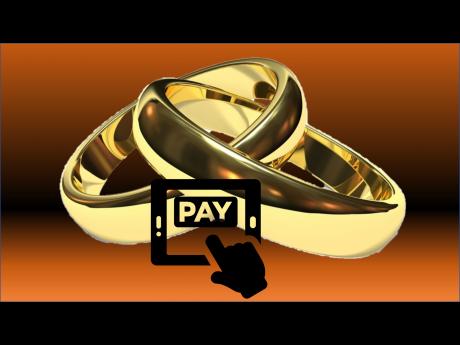 A couple have defended their decision to send invoices to people who didn't turn up to their wedding.

Doug Simmons and Dedra McGee had asked those invited to their nuptials at a resort in Jamaica to confirm if they would be attending but felt left down when a number of guests stood them up.

The couple, from Chicago in the United States, decided to charge those who didn't show up $120 - the amount they had paid for them to be part of the event.

Simmons has hit back at those who criticised the decision and is adamant that the move wasn't about the cash.

He told The New York Post: "Four times we asked, ‘Are you available to come, can you make it?,’ and they kept saying ‘Yes'.

"We had to pay in advance for Jamaica — this was a destination wedding.

"That’s all I was asking. If you tell me you can’t make it, I would be understanding — but to tell me nothing, but then let me pay for you and your plus ones?