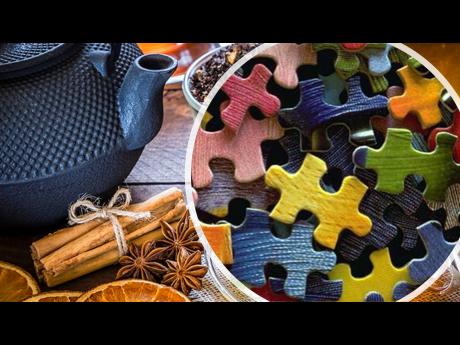 A new study gave men and women either tea or water and then asked them to complete tests such as a word association game or a set of riddles.

After analysing the results, researchers from Peking University in China found that those who drank the tea performed far better on both the word association and riddles tasks.

The experts are puzzled as to why the tea had such a beneficial effect as the 100 participants drank only a small amount of tea and carried out the tests very soon after consuming it, meaning that any impact would have been minimal.

The team, whose findings were published in the journal 'Food Quality and Preference', said: "This result indicated that the tea-drinking event itself - rather than the biological components of tea - played an enhancing role."

The researchers did suggest that the explanation for the improved performance could be in the head as tea drinkers are associated with having sharp minds.