Are UFOs piloted by people from the future? 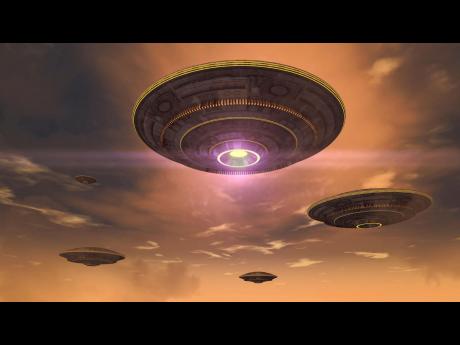 UFOs could be piloted by time-travelling humans, an expert has claimed.

Dr. Michael Masters, a professor of anthropology at the Montana Tech University in the United States, has claimed that decades of sightings and apparent abductions are actually our descendants coming back to visit Earth.

Masters has presented the hypothesis in his book 'Identified Flying Object' as suggested abductions could be researchers from the future coming back in time to investigate, or simply for tourism.

He said: "The alleged abduction accounts are mostly scientific in nature. It's probably future anthropologists, historians, linguists that are coming back to get information in a way that we currently can't without access to that technology.

"That said, I do think that some component of it is also tourism.

"Undoubtedly in the future, there are those that will pay a lot of money to have the opportunity to go back and observe their favourite period in history."