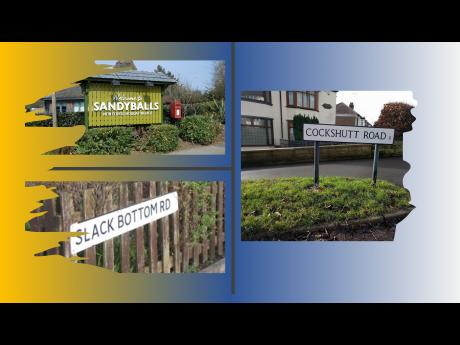 A moped rider has finished his journey around some of the rudest named places in the UK.

Paul Taylor completed his whistle-stop tour of amusing towns and villages in Bell End, Worcestershire, at the weekend as he raised money for charity following the passing of a friend.

Taylor's 'Moronic Moped Marathon' began on a 50cc bike in Shitterton, Devon, and saw him raise £20,000 for the Institute of Cancer Research.

Unfortunately, his moped broke down in Aberdeenshire but he was able to complete the voyage in a hire car.

Reflecting on his journey, Taylor told BBC News: "When you have a mission or purpose you keep going… and then when you stop you realise how tired you are.

"I'm tired and happy and reflective on what happened and how crazy it all was. Obviously this is a different period of my life that will probably never be repeated again.

"Everything goes back to normal now, it's obviously quite a mad time."