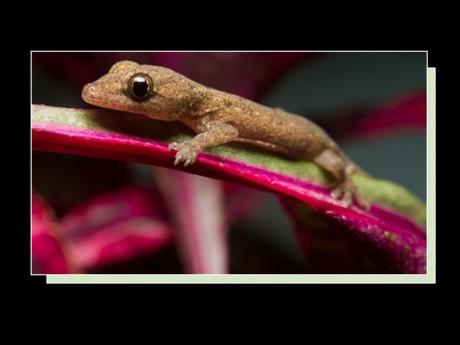 A lizard was found lounging in a bra after travelling all the way from Barbados to the UK on a flight.

The tiny gecko, which has been given the name Barbie, was spotted by Lisa Russell when she unpacked her suitcase at home in Rotherham after returning from her Caribbean getaway.

Russell told BBC News: "When it moved, I started screaming. It is not what you expect to find in your bra after a 4,000-mile journey."

The beautician noticed what she thought was a tiny speck on her bra and the female lizard only started moving when she shook the underwear.

Russell said: "The tiny lizard was lucky as the bra was on top of my suitcase on my clean pile. As it was so hot out there, I didn't bother wearing one."

She revealed that the lizard was unharmed in its lingerie lair and is now safe in the RPSCA's care.