Girlfriend annoyed over beau’s big-spending habit on another woman 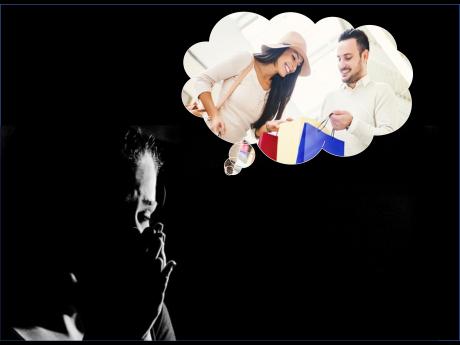 A man has angered his girlfriend by spending more than £1,000 on another woman.

The anonymous man decided to treat his friend in spectacular fashion, paying for an expensive meal, theatre tickets and a hotel room for her for the weekend - but the move left his girlfriend feeling furious.

"But there is no romance here, no matter how many people in our lives have pushed it. That said, we both bought condos in the same building."

The man also insists his girlfriend has totally misjudged the situation.

He said: "She says I must want something with her to throw this kind of money at her but I just really like treating her."