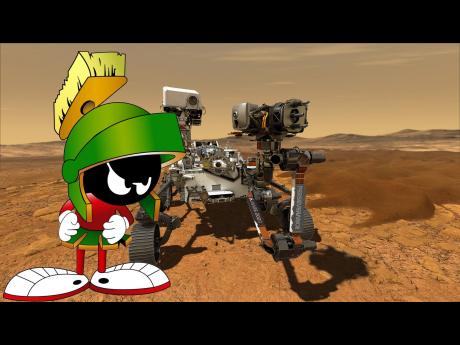 Rocks collected on Mars have revealed that aliens could have existed on the red planet.

Scientists at Nasa believe that samples collected by its Perseverance rover prove a water source was once present on Mars and that it may have held life.

"It's a big deal that the water was there a long time."

The rover collected two samples from the same rock last week and it is hoped that analysis of them will help Nasa put together a timeline of the specific area on Mars.

Mitch Schulte, the mission's programme scientist, added: "One day, we may be able to work out the sequence and timing of the environmental conditions that this rock's minerals represent.

"This will help answer the big picture science question of the history and stability of liquid water on Mars."