Ruel Reid flies in the face of public sentiment 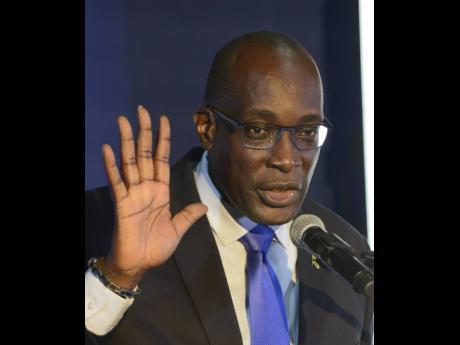 The timing of Ruel Reid’s request for extended leave could not have been worse, as the country had only just learned of the fact taxpayers were still contributing to his finances long after the educator and minister had fallen from grace as the centre of a corruption case.

EMBATTLED FORMER Education Minister Ruel Reid has applied for an extension of special leave from Jamaica College, the St Andrew high school from which he was seconded for national duties, until 2026.

Hours after the incumbent minister, Fayval Williams, told Wednesday’s post-Cabinet press briefing that the Government was seeking legal advice on how to proceed, The Gleaner learnt that the Government’s quandary may intensify with his August 2 application to the Jamaica College board.

When the ministry was first asked in August about the current status of Reid and Pinnock’s special leave, a spokesperson said: “CMU has a council and JC has a board. You should try to get the information from them.”