Post-Pandemic recovery must include the care economy 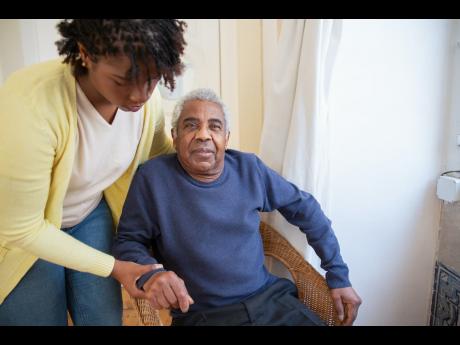 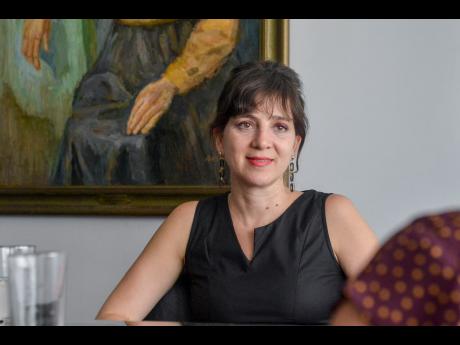 Mercedes D’Alessandro is Director of Gender, Equality, and Economy at Argentina’s Ministry of Economy. 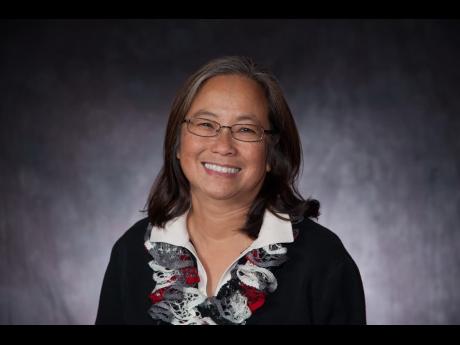 BUENOS AIRES/WASHINGTON, DC – The COVID-19 pandemic may have slowed the global economy in 2020, but the “care economy” was working harder than ever. For too long, economists and policymakers have ignored this segment. Economic models account for the goods and services sold in the market and the workers who produce them, earn income, and pay taxes. But the labour that enables those workers to be fed, cared for as children, and supported when sick is nearly invisible in official data.

The reason is simple: much of the work in the care economy is not financially compensated. Unpaid work is not included in the System of National Accounts or gross domestic product. The economists who crafted these metrics focused mainly on the value of market transactions. This perspective, which ignores unpaid contributions, has long been institutionalised in conventional economic analysis. The pandemic has made its shortcomings impossible to ignore any longer.

Efforts to remedy society’s undervaluation of care work have been under way since the 1990s. The collection of time-use data in over 90 countries around the world has helped us learn more about unpaid labour, which is primarily done by women. While this valuable information can be used to evaluate a wide range of fiscal, labour, and social policies, time-use data are underused in planning and analysis. The care sector for the most part remains unaccounted for in standard policy tools.

But there are some exceptions.

Late last year, Argentina’s Ministry of Economy reported that unpaid care and domestic work amounts to 15.9% of GDP, making it the economy’s largest sector, followed by industry (13.2%), and commerce (13%). If the vast number of domestic tasks carried out in Argentine homes every day were compensated, the sector would contribute $67.4 billion to the country’s GDP. Unsurprisingly, the ministry found that 75.7% of the tasks are carried out by women, who perform about 96 million hours of unpaid household and care work per day.

The ministry also analyses how the sector’s economic importance grew during the pandemic. During the country’s lockdown, the care economy played an essential role in sustaining society. While activity plummeted in many economic sectors, the amount of care work increased by 5.9%, accounting for the equivalent of 21.8% of GDP. Working parents, especially mothers, were often forced to give up paid jobs to care for children or sick relatives.

But the pandemic merely exposed the tip of the iceberg of the “care crisis”. South Korea shows what can happen when policymakers fail to give the care economy its due. Although the government has invested in childcare and long-term care services over the past few decades, spending remains inadequate and policies are heavily reliant on the private sector, where workers are poorly paid. In the absence of effective infrastructure for quality and affordable childcare and eldercare, women spend many hours caring for others. And they are not having children. South Korea has the world’s lowest birthrate – just 0.84 per woman.

In the United States, there are two models of public investment in care that are worth examining. Support for childcare for working families and universal preschool for three- and four-year-olds have been included in the proposed ten-year, $3.5 trillion budget plan working its way through Congress – part of a $726 billion long-term investment in social infrastructure. While this is a step in the right direction, a reliable and affordable care system for working families must be accompanied by high-quality and well-paid jobs in the sector. Increased funding will not alter structural labour-market problems.

A more holistic approach can be found in Oregon’s Multnomah County, which includes the city of Portland. The county is implementing a care initiative called Preschool for All in which a tax on top-income earners will pay for universal early childhood education for three- and four-year-olds. It also will raise wages for care providers in an effort to reduce high turnover in the field and promote quality caregiving.

As part of its post-pandemic recovery, Argentina’s government has a mandate to address gender inequalities through a new model of fiscal policies. Its effort to account for the role of care in the overall economy should be a beacon for the rest of the world. As the old adage has it, what gets measured gets managed. Devising ways to include the labour of unpaid care workers in economic indicators, models, and policies is essential to addressing an evolving crisis that, as the pandemic has made plain, affects not only women, but society as a whole.

Mercedes D’Alessandro is Director of Gender, Equality, and Economy at Argentina’s Ministry of Economy. Maria S. Floro is Professor Emerita of Economics at American University.