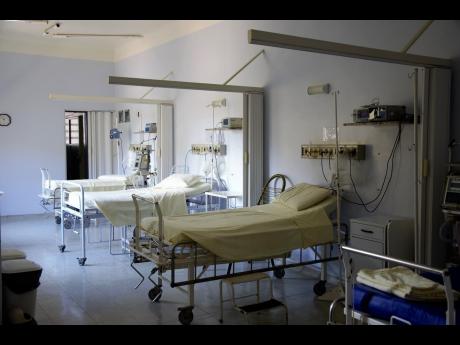 Peter Kigen had been pronounced dead in November 2020 and was about to have the blood drained from his body when he awoke in terror.

Kigen, from Kenya, was thought to have died from a 'stomach ailment' several hours previously, but regained consciousness when his leg was sliced open in the morgue.

Kigen's brother explained: "The nurse later handed me a document to take to the mortuary attendant before my brother's body was moved to the morgue.

"The mortician called me into the morgue, and we saw him make movements. We were shocked.

"We could not understand how they could move a person who is still alive into the mortuary."

Speaking from his hospital bed, Kigen added: "I cannot believe what just happened. How did they establish that I was dead?

"I did not even know where I was when I regained consciousness, but I thank God for sparing my life. I will serve him for the rest of my life."