Preacher says alien reptile tried to get in bed with her 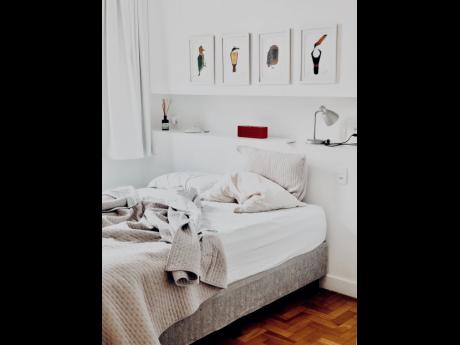 Sharon Gilbert shared that an extraterrestrial invaded her bedroom on a number of occasions disguised as her partner and attempted to get intimate with her.

Gilbert made the claims on a US TV show hosted by the controversial preacher Jim Bakker, and says that it happened just after she married her husband Derek.

She said: "After Derek and I got married ... one night, this other Derek appears in our bed.

"The real Derek is lying down next to me. The other Derek sits right up out of it. It startled me. I knew that was not Derek.

"So I asked this critter: ‘Who are you?’ because he clearly wanted to have sexual relations.