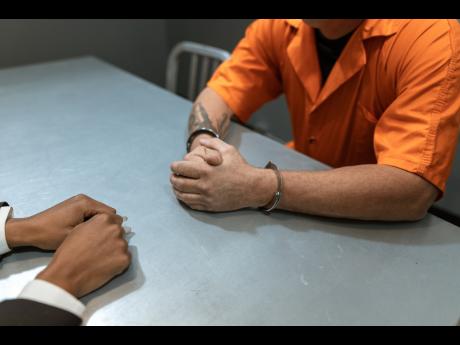 Gioacchino Gammino – a convicted murderer on Italy’s most wanted list – was arrested in the Spanish town of Galapagar, where he had set up a new life.

The former mob boss was rumbled after a picture showed a man resembling him chatting outside a fruit shop and Sicilian police tracked him down.

Palermo prosecutor Francesco Lo Voi said: "It’s not as if we spend our days wading through Google Maps to find fugitives. There were many previous and long investigations, which led us to Spain. We were on a good path, with Google Maps helping to confirm our investigations."

Gammino had been a wanted man since escaping from a Rome prison back in 2002 and was sentenced to life for murder a year later.