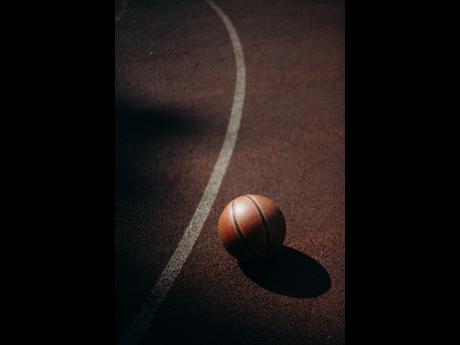 Jason Kirck was suspended as the coach of the girls' team at Sacred Heart Academy in Connecticut after his players beat their opponents by 92 points to four earlier this month.

The nature of the win was deemed unsportsmanlike by the school and has led to Kirck being punished.

"Sacred Heart Academy Administration and Athletics are deeply remorseful for the manner through which the outcome of the game was achieved."

Opposition coach Tom Lipka also said that his team received "no mercy" during their humbling defeat.