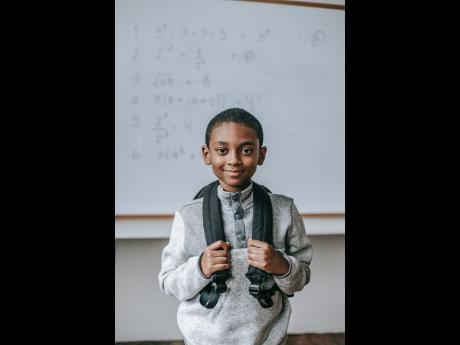 Experts have discovered that kids shoot up an extra half a millimetre per month on average between September and April when lessons are in full swing.

Scientists have theorised that children eat better during term-time and fear that the six-week summer holidays is detrimental to the health of school kids as they also put on weight while growth is halted.

The study, which has been published in the journal Frontiers in Physiology, followed over 3,500 youngsters over the course of five years.

Tam Fry, from the National Obesity Forum, thinks the current six-week holiday in the UK should be changed.

He said: "The current set-up is far from the best for our children's health, with many putting on weight over summer."