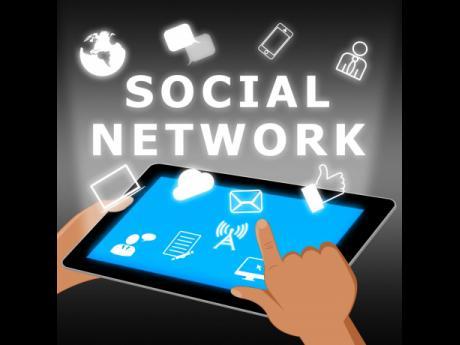 A new study has revealed that taking a brief break from apps such as Instagram and TikTok is beneficial for a person's mental health.

The boffins split a sample of 154 people aged between 18 and 72 into two groups – one of which was banned from social media while the other was not.

Those who took a one-week break from social media saw their well-being climb from an average of 46 to 55.93 on The Warwick-Edinburgh Mental Well-being Scale. Levels of depression and anxiety also fell.

Dr Jeff Lambert, who led a team of researchers from the University of Bath, said: "Social media is a part of life and for many people, it's an indispensable part of who they are and how they interact with others.

"But if you are spending hours each week scrolling and you feel it is negatively impacting you, it could be worth cutting down on your usage to see if it helps."