Hundreds of coins and batteries found in a man's stomach 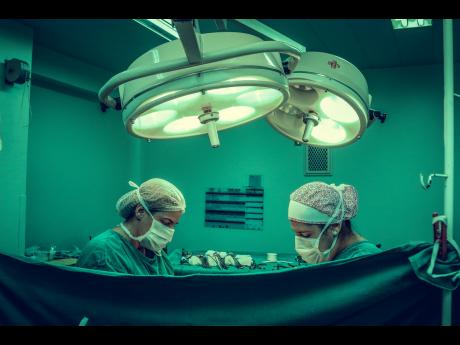 Burhan Demir took his younger brother to the hospital when he complained of abdominal pains and the medics were astonished to discover 233 items in his stomach after performing an endoscopy.

The patient, named only as Z, had coins, batteries, magnets, nails, pieces of glass, stones and screws inside his body.

One surgeon – named as Dr Binici – said: "During the surgery, we saw that one or two of the nails had passed through the stomach wall.

"We saw that there were two metal pieces and two stones of different sizes in the large intestine.

"We found that there were batteries, magnets, nails, coins, pieces of glass and screws. We cleaned his stomach completely.

"It is not a situation we see in adults, it is mostly in childhood and unconsciously swallowed foreign bodies."