Generously giving away money is an early sign of dementia 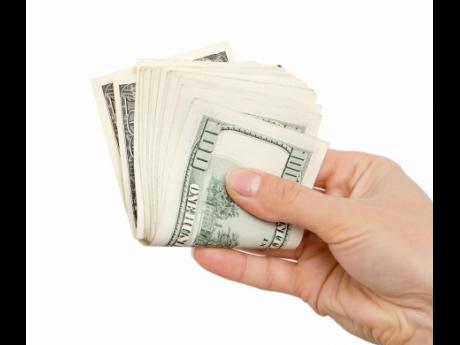 New research has found that elderly people who were more willing to give away cash to people they do not know perform worse on cognitive tests and are more at risk of Alzheimer's disease.

Dr Duke Han - a neuropsychology professor who led the study for the University of Southern California - said in a statement: "Trouble handling money is thought to be one of the early signs of Alzheimer's disease, and this finding supports that notion."

The experts gathered 67 elderly adults aged in their 70s for the study, with each participant paired with a person they had never met before and handed ten dollars to distribute between themselves and the other individual.

The researchers wrote: "Findings of this study point to a negative relationship between financial altruism and cognitive functioning in older adults in measures known to be sensitive to Alzheimer's disease.