Politicians live longer than members of the public 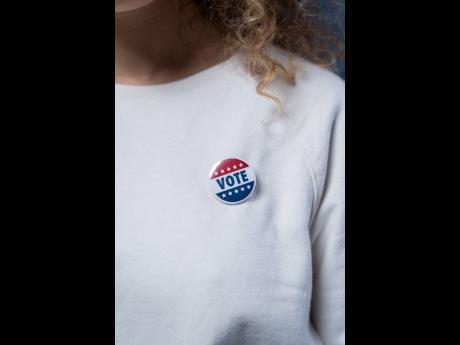 A new study has found that those in power live an average of 4.5 years longer than those who they represent.

Researchers at the University of Oxford analysed health data from 11 countries and more than 57,000 politicians dating back to the early 19th century to come up with findings.

The life expectancy gaps vary by country, ranging from three years in Switzerland to 7.5 years in Italy.

Dr Laurence Roope, from the University of Oxford's Health Economics Research Centre, said: "Our study is the largest to date to compare the mortality rate and life expectancy of politicians with those of the age and gender-matched general population.

"The results show that the survival advantage of politicians today is very high compared to that observed in the first half of the 20th century."