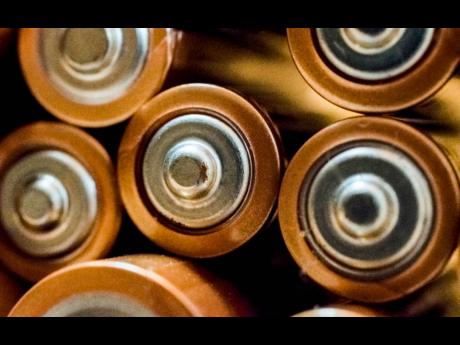 A woman was found to have 55 batteries in her bottom after a hospital trip.

Staff at St Vincent's University Hospital in Dublin revealed that the 66-year-old patient had a total of 55 batteries in her body after an X-ray identified the foreign objects.

Doctors had hoped that she would pass the batteries naturally, but she was only able to get rid of five as the rest got stuck.

When she started experiencing stomach cramps, doctors realised that her distended stomach was hanging above the pubic bone due to the weight of the batteries and had no choice but to take action.

A report on the incident, published in the Irish Medical Journal, said: "To the best of our knowledge, this case represents the highest reported number of batteries ingested at a single point in time."