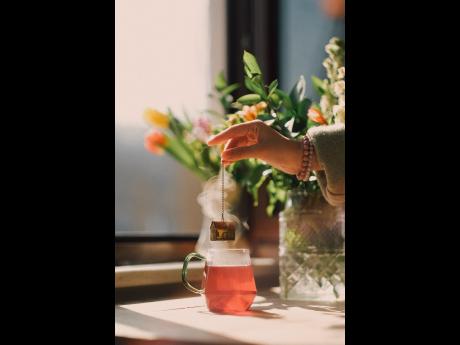 Wristbands and used tea bags are amongst the Queen Elizabeth memorabilia being sold online.

Following her passing earlier this month, online users have been cashing in on the rush for memorabilia.

The most popular listings have been wristbands that were given to mourners who queued up for hours to see the Queen’s coffin as she lay in state.

Some attracted bids as high as £70,000 on the auction site eBay before they were removed.

An eBay spokesperson said: “These items are against our policies and we are removing them from our site.”

Another item included a guest book that is claimed to contain the signatures from both Queen Elizabeth and Prince Philip, which was listed for £21,000.

Another item that was up for sale for over £100,000 included a "Rare H.R.H Queen Elizabeth II Engraved Private Secretary Office Strong Box”, which was apparently from the Queen’s former private secretary and was used to send letters from the desk of the monarch.