Watching football is the biggest cause of stress for men 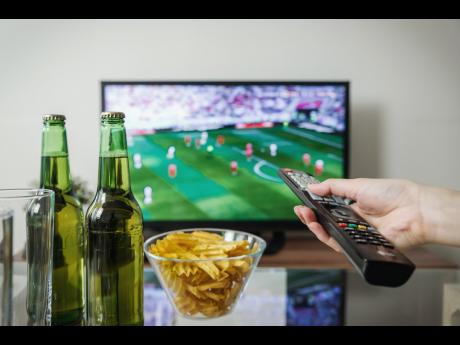 Seven out of 10 guys have confessed that seeing their team in action made them more tense than the fear of going bald as controversial VAR decisions and penalty misses leave men pulling their hair out.

Sixty-eight  per cent of males revealed that financial concerns have kept them awake while 30 per cent stress about the size of their penis. Buying a home (58 per cent) and asking someone on a date (36 per cent) also cause men to fret.

Cosmetic surgery specialists longevita.co.uk quizzed more than 2,000 men on their biggest concerns and were surprised by the results.

"We expected the most common causes of stress to be money, dating, and work.

"What we didn't expect was the level of stress men go through watching their favourite team."